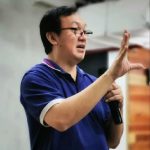 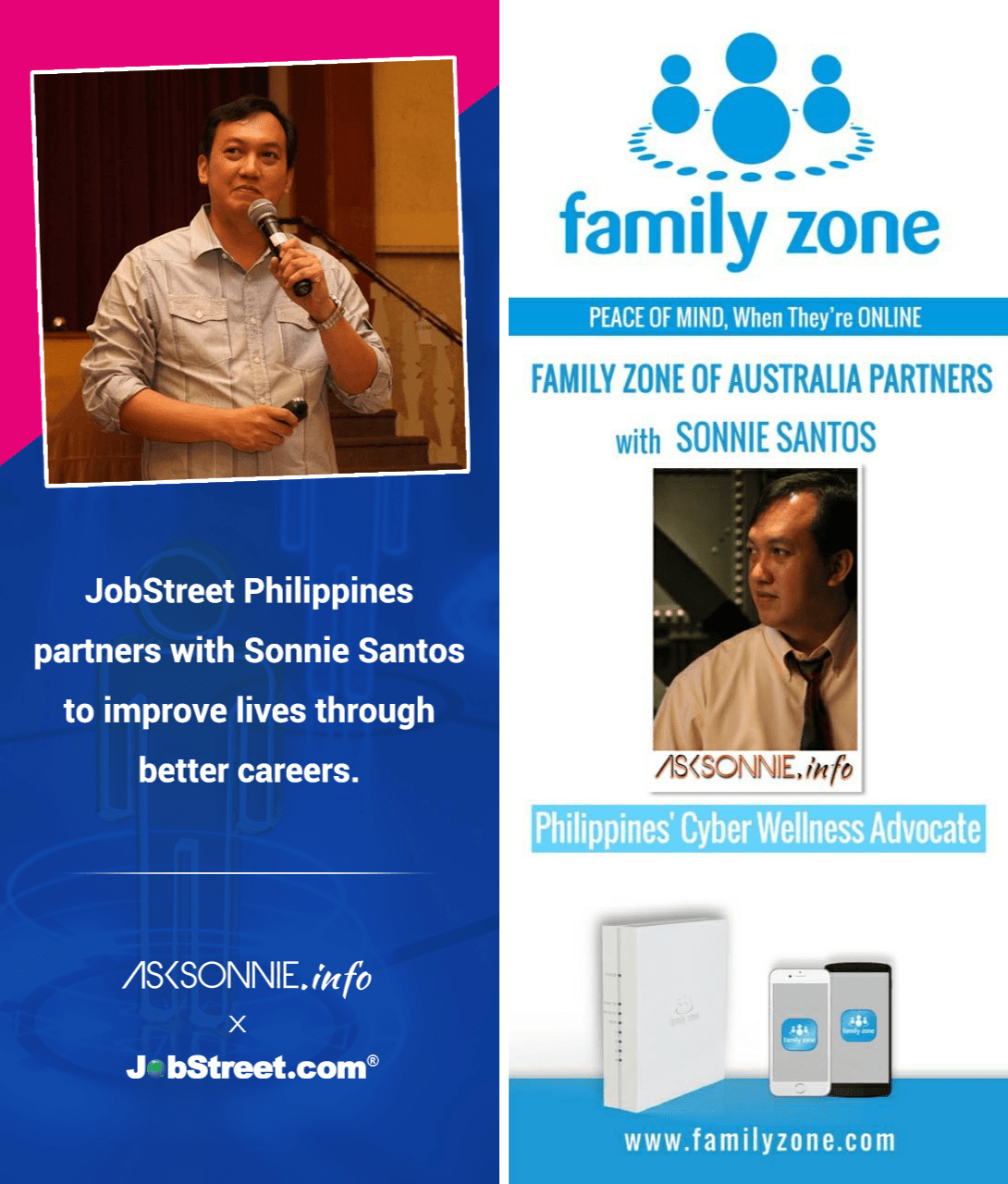 In the midst of constant change, what brings stability is keeping your word


What makes this world a little better is giving back to the community without expectations of immediate personal gain.

A partner of Jobstreet Philippines to improve lives thru better careers, and Family Zone Australia to promote cyber wellness.

With 25 years of experience in Human Resource Management and Development. plus opening 20 new business centers from pre-construction to completion under his belt. Sonnie is presently mentoring HR professionals on the complexities of HR operations, and advising SMEs on strategic HR to prepare the organization for growth.

And because he was at the front seat of technological evolution before social web became mainstream, he is also offering his services on personal and organization branding, content marketing and management, and digital safe spaces in the workplace and the academe.

Sonnie was once a skinny kid who grew up with little self-esteem due to his family’s financial situation. He chose an engineering course because it required little public speaking.

But, in the early stages of college, he had a life-changing encounter with Jesus, which changed the course of his life.

What he disliked and feared doing turned out to be the backbone of his career.

He began as an intern for a Christian church and became involved in people development using diverse approaches in blended learning while being molded to be a leader himself.

Sonnie became deeply involved in social web around 2004 and discovered blogging, SEO, content marketing, and strategic communications. As a result of this, he was discovered online and pirated by another company, where he was appointed as Assistant Vice President.

As a result of being at the forefront of technological evolution, he foresaw abuses of free speech and anonymity on digital platforms before they occurred. He started the web safety for parents initiative with acquaintances in digital media, which earned him an award. This program later evolved into a campaign against cyberbullying and negative online experiences. These programs are now referred to as cyber wellness and digital safe spaces.

After two years as an executive, he went into consulting and has since been involved in various commercial projects and advocacies, for which he has received two awards.

You can reach me in any of the following channels