In 2021, mobile threats were focused on a more profitable venture to steal users’ banking and gaming credentials.

The annual analysis of mobile threats demonstrated a positive trend – the number of attacks on mobile users worldwide has been declining, hitting 46 million in 2021 compared to 63 million in 2020. Experts attribute this development, in part, to the wave of attacks seen at the beginning of lockdown as users were forced to work from home. That period also saw increased use of various video conferencing 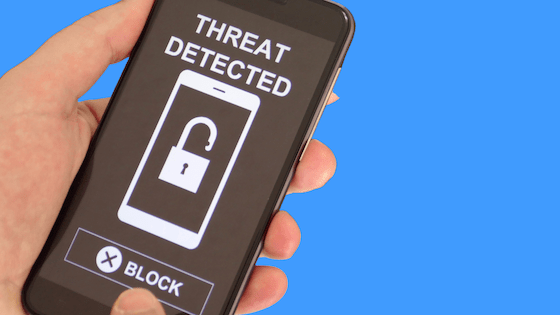 The 2021 Mobile threats report: cybercriminals forego low-hanging fruit to go after banking, gaming, and entertainment apps, increasing the volume and spread of attack opportunities. For example, accounts of a leading bank in the Philippines were hacked and peoples’ money was stolen.

Further to the report,  3.5 million malicious installation packages were detected, leading to 46.2 million attacks worldwide. Moreover, 80% of attacks were carried out by malware rather than adware (software that intrusively displays ads), or RiskTools (malicious programs with various functions such as concealing themselves from the screen).

The number of attacks using banking Trojans, programs designed to steal users’ banking credentials to later exploit them and drain targets’ bank accounts, have kept up the momentum. There were 2.367 million attacks in 2021, only 600 thousand fewer than in 2020.

For example, the Fakecalls banking Trojan is now capable of dropping calls whenever users try to contact the bank, replacing audio recordings with prepared answers from the operator. This way, users are tricked into thinking that they are talking to a real bank employee or the standard robot answering machine, and they unwittingly share sensitive information with the attackers.

In 2021 cybercriminals also went after mobile gaming credentials – these are often sold later on the darknet or used to steal in-game goods from users. The first mobile Trojan of the Gamethief type stole credentials from the mobile version of PlayerUnknown’s Battlegrounds (PUBG).

To protect yourself from mobile threats, do the following recommendations:

Kaspersky’s press office offered useful information in support of ASKSonnies’ digital safe space and cyber wellness advocacy. This is not a sponsored post