The Battle of Rallies 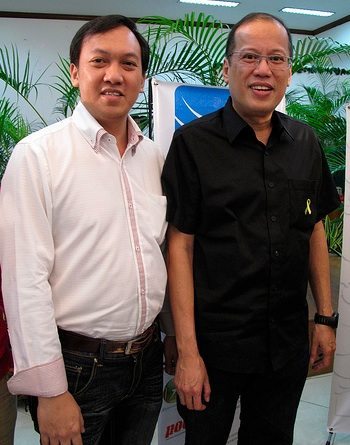 Today is the 2014 celebration of National Heroes Day in the Philippines.

Today is also a battle of rallies, as two camps try to create a louder noise on the current political issues: pork barrel and term extension of Noynoy, whose father and mother, ironically, fought against dictatorship and term extension.

At Luneta, we have the cause oriented and civil society groups who oppose any forms of pork barrel and the launching of the peoples initiative and signature campaign

At Ateneo De Manila University, we have the civil society groups who support the reforms introduced by the government (but who may also be quietly supporting NO EL and term extension of the President).

What is my take on the issue?

I would have gone to Luneta to sign the peoples initiative. But after watching the news, I was turned off by the behavior of some rallyist who vandalize private and public properties just to express their opinion. The organisers, should have a decorum for rally participants, otherwise, people who share the same opinion will not join because they do not wish to be identified w/ such behaviour.

I will just enjoy the additional rest day with my family, wait for the news and follow what will unfold next.

Are you a Filipino? What is your take on the issue?