Are We Better Off Now? 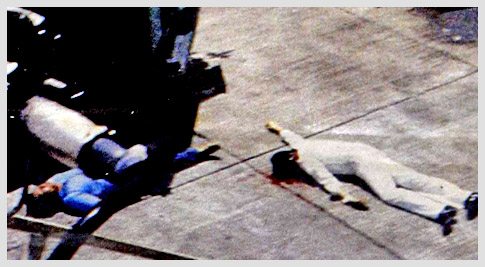 I was a sophomore student in HS when Benigno”Ninoy” Aquino jr. was shot and murdered at the tarmac of the Manila International Airport (NAIA1). I was curious then why my folks and uncles are jittery, though they followed closely the wake and funeral of the fallen senator.

On 1986, more aware of of the social and political ills of the Philippines, I participated in EDSA 1. I’m one of the warm bodies that showed the world how a bloodless revolution can be, what a proud moment for Filipinos.

But four decades after, with 5 elected presidents, coup attempts and 2 more EDSA’s (both are being downplayed in history bec. EDSA 2 was said to be a mistake, and EDSA 3 is the most violent but unsuccessful in bringing down the government), the same social and political evils are still present-  patronage politics, oligarchy, poverty and unemployment, insurgency, unequal distribution of wealth, and same threat of dictatorship, ironically from the son of the slain senator who fought against dictatorship.

It makes me wonder, are we better off now compare to the pre 1987 constitution?

From my “recollection” as a kid then, here’s a laundry list of comparison.

I guess I’m looking at the value being added whenever we give up a workday to look back at history aside from demonizing another person.

Do you have similar or contrasting observation? What could be the reason for the lack of or  little positive change?

Speak your mind and spark a conversation!