The Mighty Heart Of NU Bulldogs 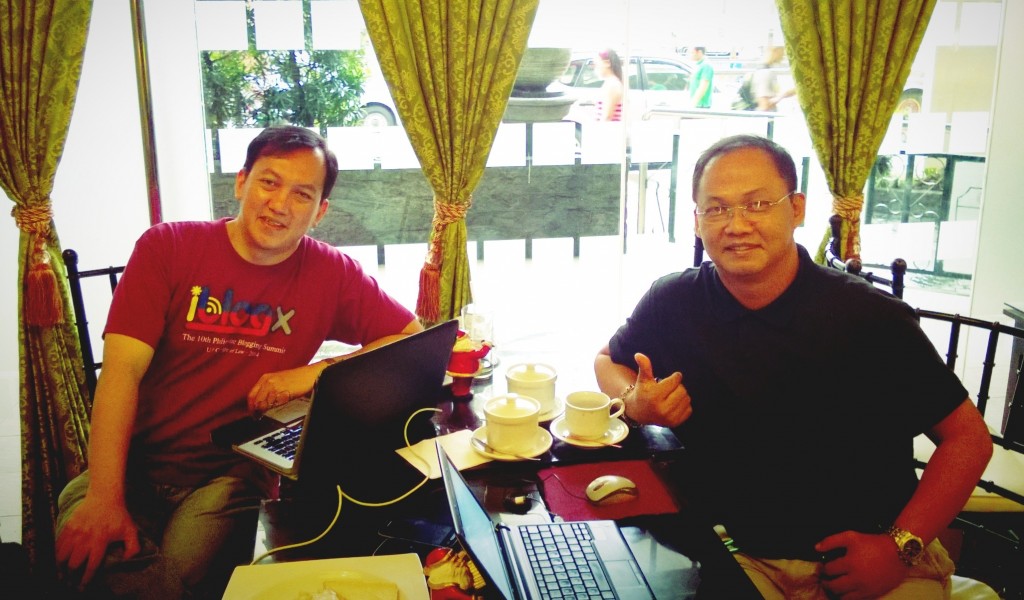 at a hotel lobby talking about business collaboration with a friend, at the same time watched NU Bulldogs capture the championship

While having a business meeting in a hotel lobby, we’re also watching game 3 of UAAP season 77 basketball championship. Though admittedly I’m more of a fan of collegiate ladies volleyball,  I became interested to UAAP men’s basketball when I heard that Ray Parks joined the NU or National University Bulldogs.

My friend Obet and I were discussing about NU Bulldogs chances, and we both agree that if National University bags the crown, it will be a great case study for leadership and coaching because of  the team’s story, character and apparent lack of  star players.

And our wishes came through, haha.

So let’s take a quick look of  how National University’s NU Bulldogs became a basketball biggie.

When NU squandered their top seed and twice to beat advantage on season 76, and Parks decided to leave the collegiate league, I thought it can take a little while before they bounce back. News of  an overhaul of the coaching staff also emerged.

But knowing my former boss, he is not the type who will let go of a key person without giving him sufficient time to deliver. And this, in my opinion, led to the transformation of  NU Bulldogs to “mighty heart” character.

HANS SY is staying patient with the National University men’s basketball team despite another disappointing exit for the Bulldogs in the UAAP Final Four last season. Months after Season 76 ended in yet another semifinal exit for the Bulldogs, the SM Prime Holdings head expressed confidence that the school will be back stronger than ever this year even with the possibility of losing star player Bobby Ray Parks.

Likewise, coach Eric Altamirano, did a masterful job bringing out the best of his team by first helping them discover their true worth and identity.

But as far as their coach is concerned, the Bulldogs still need to forge a new identity as they begin life without the versatile Parks. “We are still learning,” Altamirano said. “We are still finding our way and our identity without Bobby Ray. It’s going to take some time. It’s really a process.”

As the season progresses, the mighty heart character slowly unfolded. And after  they won the 1st three knock out games, their benefactor believed the best is yet to come

“I told them, this (win over Ateneo) is the best birthday gift yet. Why yet? Because we still have the Finals to come, and I reminded them last year, it (Final Four loss) was also on my birthday. We lost to UST, so it kinda made up for it,” Sy told a handful of sportswriters.

And the rest, as they say is history.

Even when he was hired as NU coach in 2010, Altamirano knew no one really wanted to take on the job. But now, Altamirano is just proud for being instrumental in giving and restoring pride to the entire NU community.

From the words of the emerged star player :

The Cameroonian center, however, was quick to deflect the credit, saying the entire team worked together to give the school only its second UAAP championship. “Honestly, I never thought of being an MVP, Mythical Five or what. The most important is to help my team get somewhere,” Aroga said after cutting the net from the rim of the Big Dome. “I’m so happy. We went through a lot. In the beginning, it looked like we will not make it. But we worked hard on defense and stayed humble,” said Aroga.

From the words of no less than the coach of the opposition:

The biggest differences, Racela believed, will be the inside-outside duo of Alfred Aroga and Gelo Alolino, not to mention a slew of unheralded cagers who have been rising to the occasion as of late.

There is so much principles we can learn from the story of the NU Bulldogs, what is your take away and will apply in your personal undertakings? Speak your mind and add value to this discussion.