Violence Against Children in the Philippines- UNICEF

UNICEF commissioned a survey about violence against children, the Philippines cooperated and completed this initiative.

The main purpose of the recently concluded Ako Para Sa Bata 2015 International Conference is to address the problem of manipulation, exploitation and abuse of kids. According to UNICEF, violence against children have many forms, this can be any of the following: 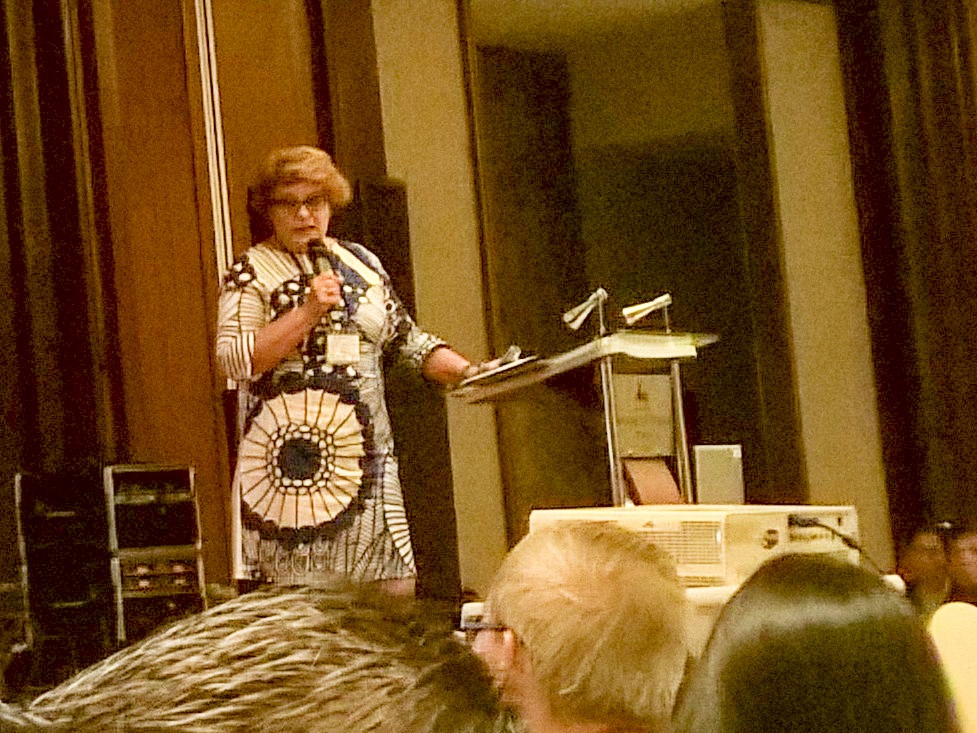 Lotta Sylwander, UNICEF representative in the Philippines, presented the findings in one of the plenary sessions of #APSB2015. Though she acknowledged that an in-depth analysis is still needed, the findings below is enough to give stakeholders the overview of the violence against children in Philippine context:

The Philippines, said Sylwander, despite the high incidence of online child abuse, still deserves commendation– PH is fighting online violence against children with the collective efforts of the  inter-agency councils and government offices. Add to that,  appropriate laws were enacted to protect children from cyber crimes.

After digesting the survey report, I felt sad because the very people who ought to protect the children are the ones committing violence against them. I believe half of the violence against children can be reduced if programs are targeted toward parents. I’m glad too, in my own little way, my cyber wellness initiative, is helping fellow parents to keep their kids safe online. 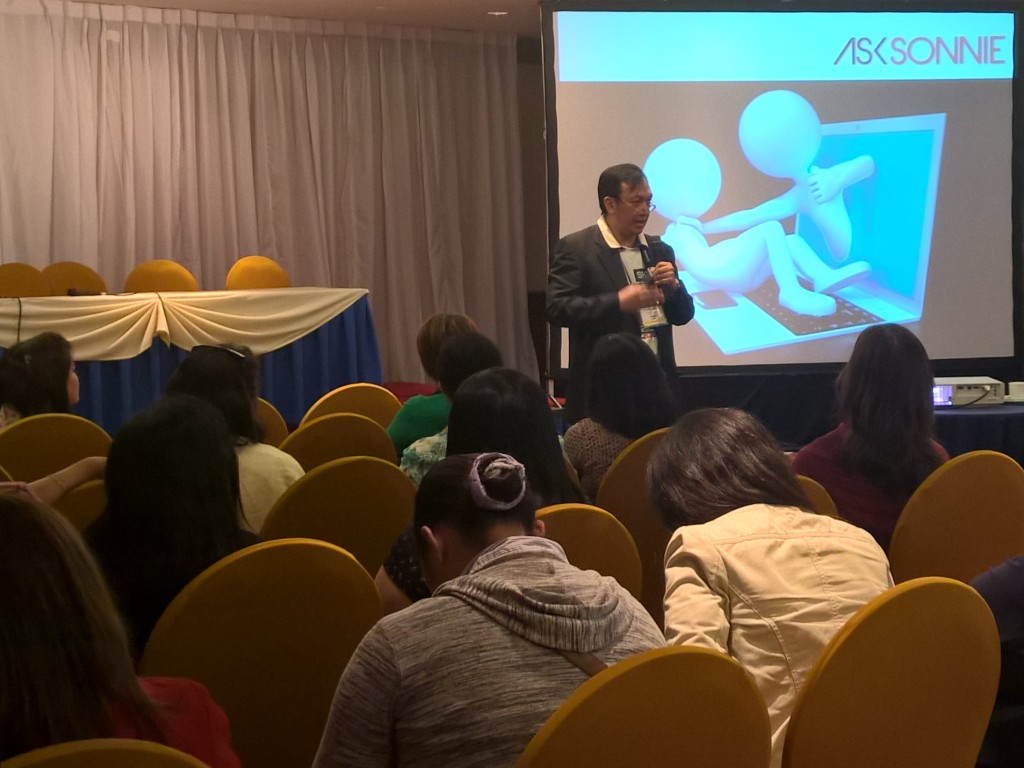 What do you think have contributed to this problem and what can YOU do to reduce the risk of your own child, grandchild, nephew or nieces from experiencing any forms of abuse?

This is really an important issue that everyone should be aware of. Thank you for sharing this post.

I believe that it’s really good that these issue is talked about. I would love to see more articles about physical and emotional violence as I believe that when we say the world “violence” the first thing that we think of is physical one but emotional can be just as bad