Example of Empathetic Leadership in Times of COVID-19

With the renewed emphasis on hygiene and health protocols because of the SARS COV-2 virus, people now will have to spend more for disinfectants and sanitizers.

However, the economic scar of lockdowns has affected more, and the most vulnerable would rather spend their ayuda on food than disinfectants and cleaning agents.

But on one boring day in January, while still recovering from Omicron. I received a call from an entrepreneur friend who requested that I give out super-sized dishwashing liquids and thick bleaches from his distribution company.

He said, “I will have it delivered to your condo just give it to the people that will benefit from it”.  I declined to receive the goodies myself because first, I don’t have an extra room to store such a large inventory, haha! And second, it is better to identify first the target recipients and prepare the documentation.

I appreciate the trust, but it’s better to carry this project in full transparency to avoid creative minds from casting doubt in this empathetic leadership undertaking. 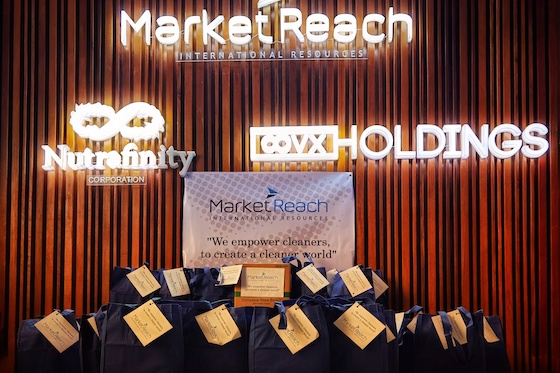 And so, after a week of preparation, we are able to identify and give out these globally known products to the following recipients: 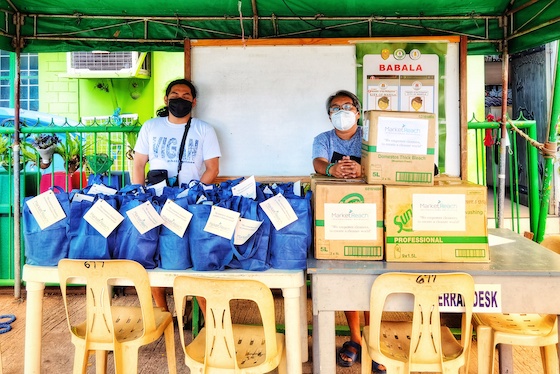 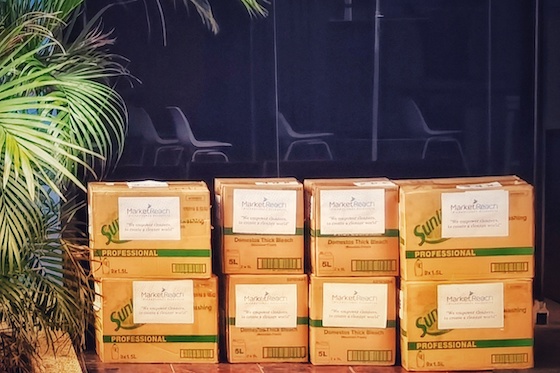 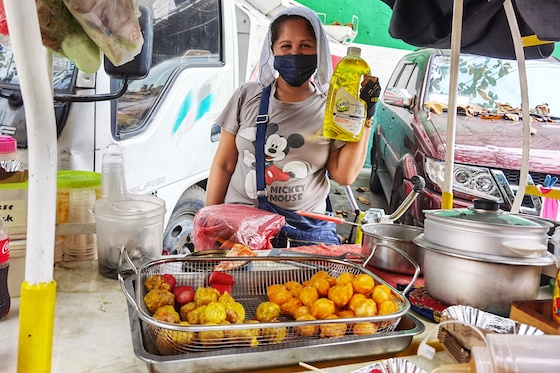 His company also suffered financial losses because global border control affected the supply chain. But because of empathetic leadership, this did not deter this CEO from attending to the welfare of his employees. Aside from the existing HMO, he enhanced the existing paid leaves and added 7 more days of paid leave if an employee is sick of COVID-19, or a close contact.

And for the general public? This simple CSR brought smiles to the recipients.


“Empathetic leadership is the ability to understand and share the feelings of other people, that results to programs that bring mutual happiness to both benefactor and beneficiary”

[…] became a laughingstock at that time.   I realized that a better way to deal with this group is empathic leadership, along with improved education and effective social services.   […]