🏠 ‣ Articles ‣ #HRinHR ‣ What is 13th Month and How To Compute It


What is 13th Month and How To Compute It

What is 13th month pay

Under Presidential Decree No. 851, 13th Month Pay is required by law and will be entitled to employees working in the Philippines. This is regardless of the amount of the basic salary (See: Memorandum Order No. 28, on the removal of the salary ceiling, 13 August 1986), regardless of employment status, and method by which the employee collects his/her compensation. 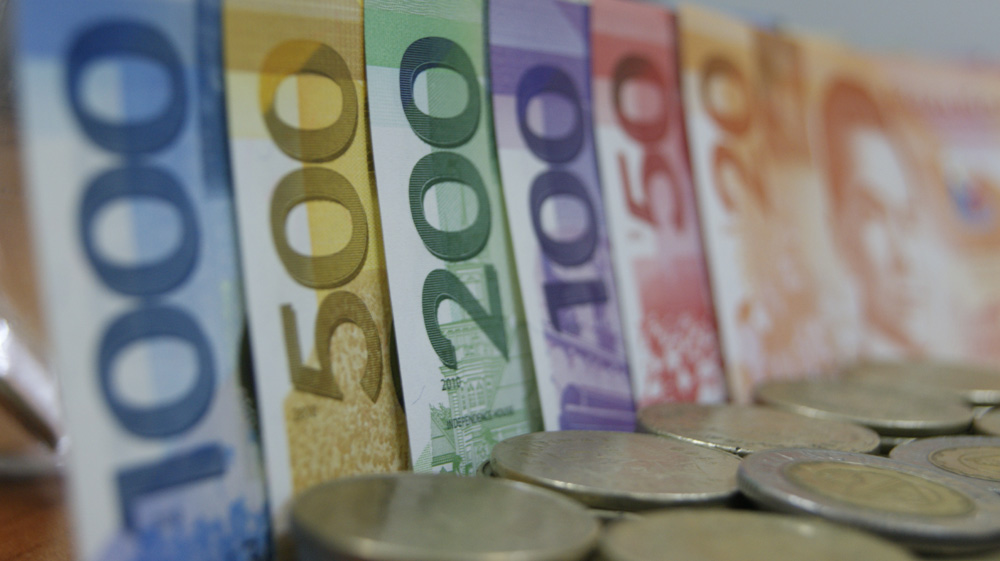 Presidential Decree No. 851 is fundamentally a Government implementation of monetary assistance equivalent to the monthly basic salary received by an employee. The 13th Month Pay computation is pro rata, it is based on how many months within the calendar year that the employee has worked for the employer.

The term ’13th Month Pay’ denotes the one twelfth (1/12) of the employee’s basic salary within a calendar year. The computation is derived from the 12 months of one calendar year.

How to compute the 13th Month Pay

The basic pay of an employee, for purposes of computing 13th month shall include all remuneration or earnings paid by his employer for services rendered.

It does not include allowances and monetary benefits which are not considered integrated as part of regular or basic salary, unless otherwise part of personal or collective agreement, company practice or policy.

What is the minimum payout

The minimum 13th month payout required by law shall not be less than 1/12 of the basic salary earned by an employee within a calendar year.

An employee must have worked for the employer at least one month during the calendar year, provided that the employer is covered and is not stated in Section 3 of the decree.

The following are exempted from paying 13th month pay:

The required 13th month pay shall be paid not later than December 24 of each year.

An employer, however, may give one half (1/2) of the required 13th month pay before the opening of the regular school year and another half on or before the 24th of December every year.

The frequency of payment of this monetary benefit may be the subject of agreement between the employer and the collective bargaining agent of the employees.

Jhoe is a graduate of BS Accountancy from Jose Rizal University in year 2004. A consistent dean’s lister and active in non-scholastic organizations like JRU- Martial Arts Club. As a working student, he worked with pharmaceutical manufacturing firms and Pest Control and Fumigation Company.

He has more than 14 years of experience handling various accounting and admin works such as Office Administration, Procurement, Billing and Collection and Payroll and Benefits Administration. He worked with prestigious BPO as a pioneer team such as Teletech, Offshoring.com and Contactcenter.com and represented the company in Call Center Association of the Philippine Procurement Council in year 2009 to 2010. He is presently the Payroll and Office Administrator for a newly established Integrity and Compliance Software Development firm in the Philippines, and handling a wide range of HR, Payroll and Office Admin works.

Jhoe is a graduade of BS Accountancy from Jose Rizal University. With 14 years of experience handling various Accounting, Finance and HR works. He specializes in APAC payroll, Compensation and Benefits, Purchasing and Cash Management. He is currently working as the HR, Payroll and Office Administrator of a Software Development firm in Makati, CBD.

pag binigyan nyo from the beginning as a matter of practice, hindi pwede bawiin

Reply
So far so Sabine
Guest

So funny to read this, because here in Sweden we don’t have the 13th month. However in the Netherlands, where I am from, we do have it.
While I thought Sweden was a better country than the Netherlands…
Everything is different in the systems all over the world. But great to see something similair in ph!