Henry Sy: The Opening of SM Mall of Asia

“I am honored to have a close encounter with Henry Sy, and worked under Tess Sy-Coson and Hans Sy (his daughter and son respectively) to know them enough and understand their philosophy” 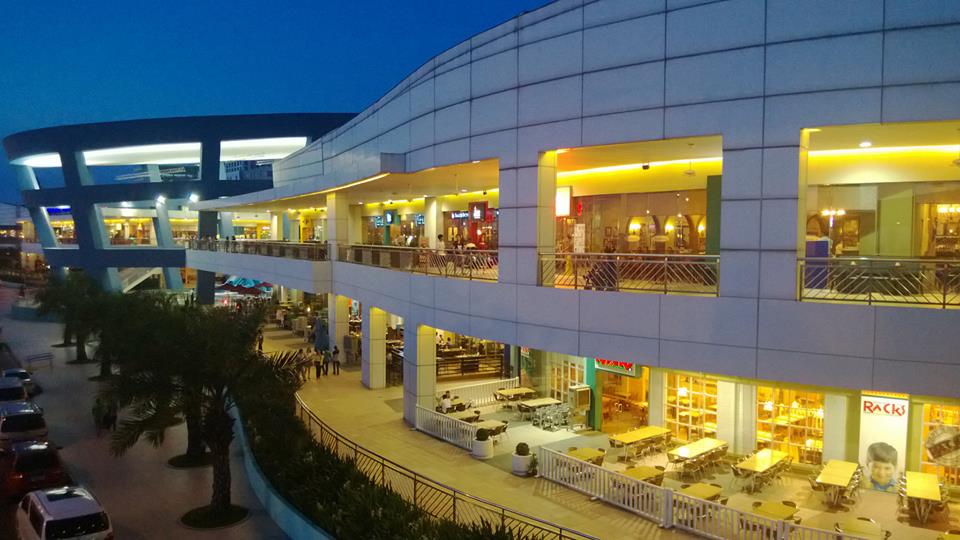 View of MOA from the footbridge, taken by Sonnie Santos using Lumia 920

Dream… it’s free… anyone can dream… but only a few can make their dreams a reality, like Henry Sy.

On May 20th 2006, I witnessed the fulfillment of one of the dreams of a visionary, Mr. Henry Sy Sr. Tagged as one of the richest man in the world and shopping mall magnate in the Philippines. 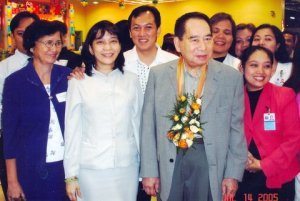 Sonnie Santos w/ Henry Sy Sr., in one of the openings of a new mall

‘Twas the soft opening of Mall of Asia, the dream of  a poor chinese boy who moved to the Philippines when he was 13, hoping for better life. His hope was rocked by the onset of world war 2. But this did not affect him from pursuing his dream.

Henry Sy Sr. believed there is an opportunity for every tragedy— thus, it became one of the keys to his success.

Mall Of Asia, being the 25th SM SuperMall is envisioned to be a tourist destination as it boasts of showcasing the Philippines best with its world class facilities and products. The Mall of Asia is home to some 1st’s in the Philippines– 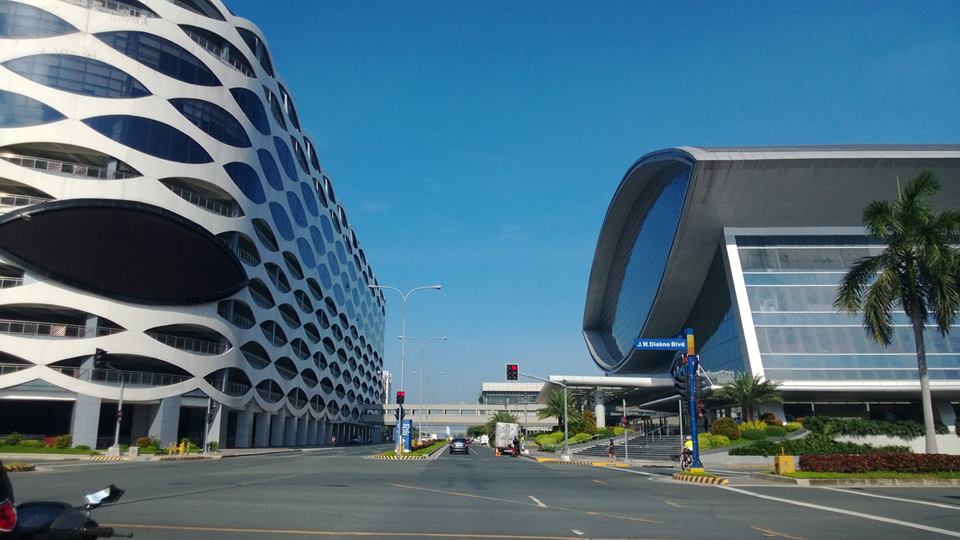 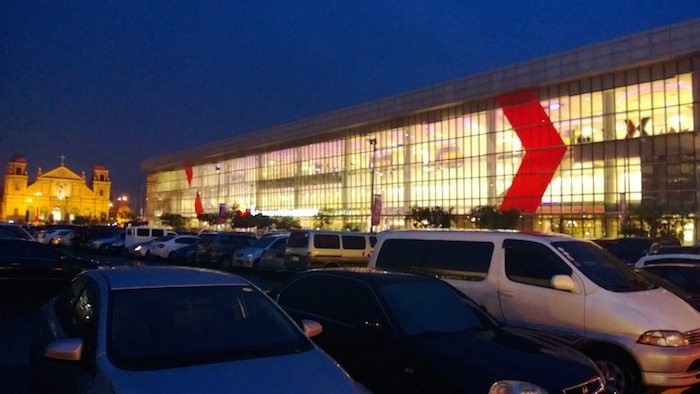 With the soft opening and inauguration,

No less than the President of the Philippines, Gloria Macapacal-Arroyo, graced the ceremonial ribbon cutting. She was later wowed by the IMAX experience.

The other dignitaries who graced the occasion came from the business community, foreign embassy representatives, local and national leaders.

I am privileged to see in action Filipino IceSakaters, who brought glory to the nation by winning in international competition, beating western countries though we are a tropical nation.

I can’t find a word yet that bests describe the IMAX experience. It’s best if you’ll try it yourself. Entrance fees depends on the film, the lowest is

The life of  Henry Sy Sr. and his family is a story of success brought by hard work, smart spending, persistence, determination and courage. While all people have dreamed, not all have made it a reality. I believe we can also make our dreams a reality too.

Where there is no vision, the people perish: but he that keepeth the law, happy is he. Proverbs 29:18 (KJV)

i really admire Mr. Sy for lots of his achievement specially all sm branches, particularly MOA, But, i had a very bad experience when i went there last wednesday April 8, 2009, i bought 2 pairs of shoes and it really took time for me to choose which would fit on me and which would i like, i am from batangas city and i was with my bf during that time because we had our visita iglesia. after we paid we went out and ate in Henlin, we left he place after we finished our food, when we were in… Read more »