How To Avoid Failure

by Sonnie | Do It Yourself, Personal Thoughts, Reviews, Start Up Tips 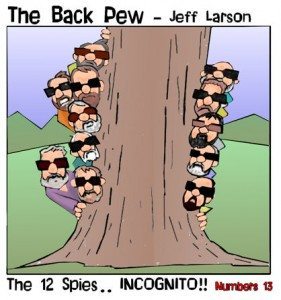 In the old testament, there’s a story about the twelve Jewish spies sent out to their future permanent dwelling place (Numbers 13).

This event unfolded years after they crossed the red sea, this generation of Jews had their paradigm wired to slavery and failure. While wandering in the desert, the leadership is addressing the competency gaps, from the mindset of a slave to a freeman, from being pushovers to decision-makers, from relying on another nation to trusting their Creator.

So one of the interventions is to send twelve young men with the most “potential” to the promised land- to get a feel of the environment,  put substance to their goal by actually seeing and experiencing their future. The twelve spies returned. Ten of them said they should stop the nonsense because though the land is good, it’s the “land of the giants” and driving them out is suicide. Two of them, however, Joshua and Caleb, acknowledged the presence of giants, but more importantly, they saw their future, they saw what they can be and the generation after them.

For the 2nd year, ASKSonnie.INFO is one of the partners of SSON in promoting the conference for expats and executives of BPOs and Shared Services in the Asia Pacific. As founder of a start-up training and consulting company, this is an opportunity to mingle with the “giants” in the land of shared services and business process management. It was a time of sharpening the saw as industry leaders of multinational companies generating thousands of jobs, sharing strategies and best practices. I’ve been to other HR-related conventions, the discussions here have too much substance, akin to an advanced course. So here’s a special shout-out for my friends in the BPO and Shared Services, participate in the next conference.

My favorite, which I will write in a separate post, is the “business continuity program.” This is a contingency plan in place,  in case a disruption of normal operations is likely, due to man-made or natural calamity. 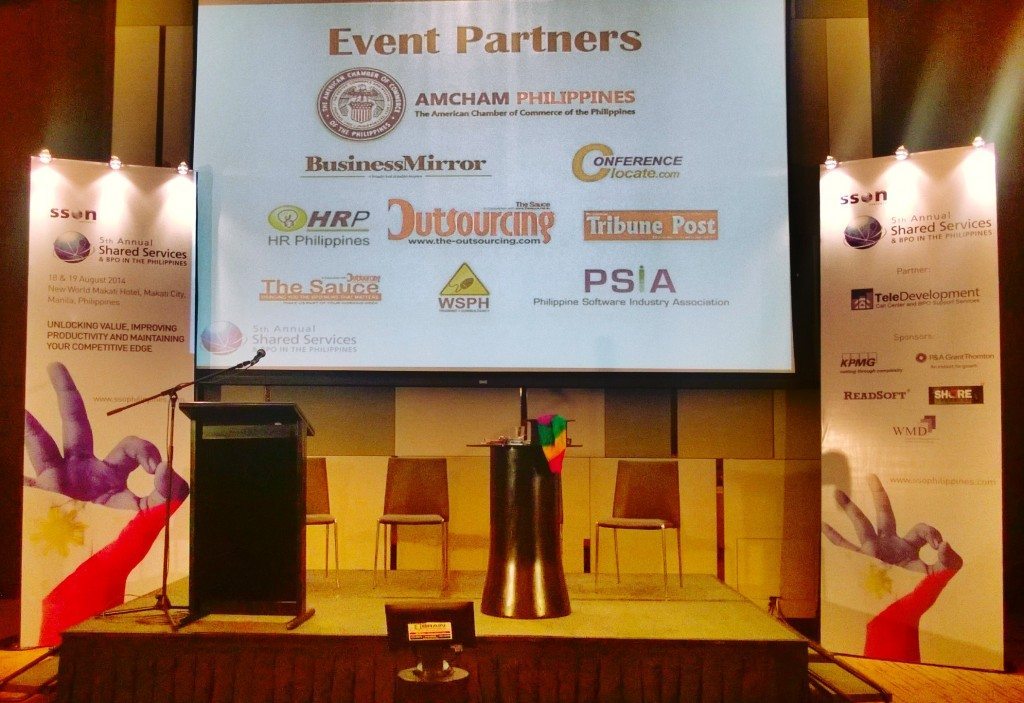 The center stage while logos of partners are being displayed 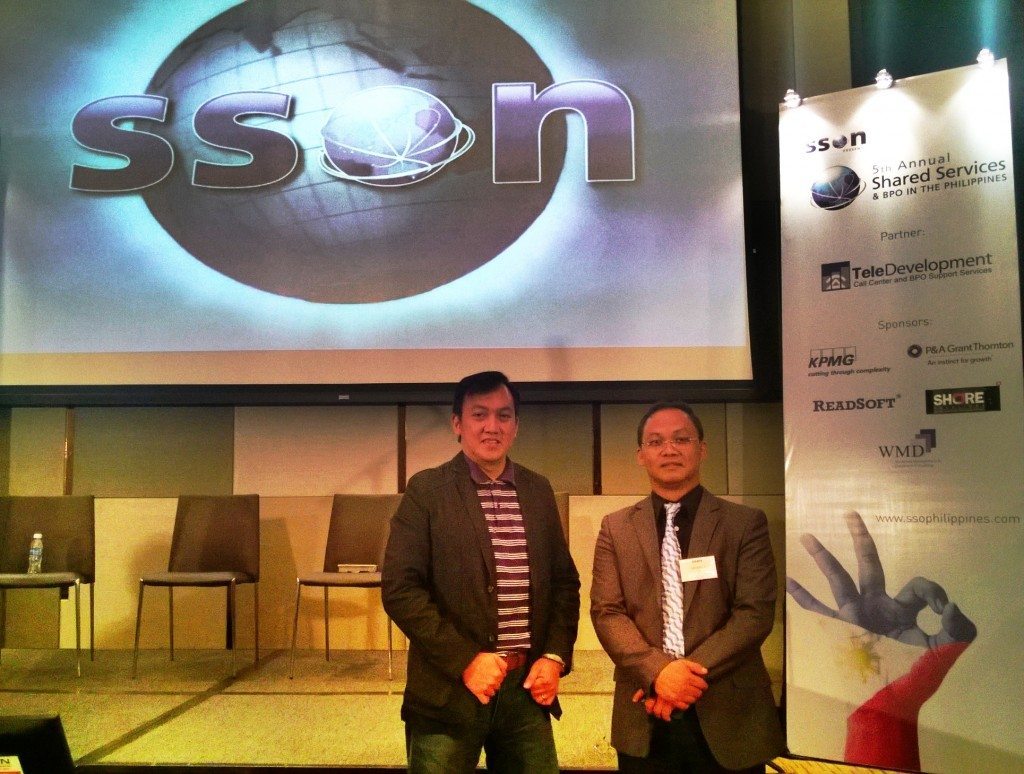 Personally, the value I gained from this learning event is more than the acquired knowledge, but the spark it gave to facilitate paradigm reprogramming. Just like the 12 spies, I need to process what I have seen, heard, and learned from the land of the giants, and not dread failure.

The twelve spies,  until they were sent, has not engaged w/ any giants, who unlike them are free men. All their lives, the spies have been slaves, relying on their master for their daily provisions.

After the mission, the ten spies opted to keep the old paradigm, if given a chance, they will go back to Egypt and remain a slave, thus, a failure. The other two, however, chose to rewire their paradigm to embrace their destiny. As a result, new competencies were developed, Joshua eventually became the leader. Together with  Caleb, they led a whole new generation to go for their purpose and conquer the land.

The other 10 of the 12 spies, and their similar-minded supporters, never made it.

I have spoken to some people, with regret in their voice, about missed opportunities. Though they know what they want, they chose the status quo because they thought and believed that they are “not good enough” to go for it.  Their paradigm set the limit of what they can or cannot do.

So how to avoid failure?

Past experiences and present opportunities are not coincidences, they are intertwined with your purpose. Find that purpose (your new paradigm) and pursue it (rewire your old paradigm).  In the process, new skills and competencies will be developed .