Update 10/23/13: Read part three of my blog about 2013 Norton Report- Cybercrime: Insights from an HR Strategist

This is the 2nd part of of a series of blog posts that I will publish about Norton’s 2013 Cybercrime Report. On my initial post, I shared the highlights which are  online behavior as the main culprit why people fall prey to cyber crime, and the monetary value of these attacks. Another significant finding that I want to focus on this post is  mobile cybercrime. My final post about this subject is the role of hr in protecting their organization from cybercrime, by providing right framework, training and policies.

The Philippines, according to this news, now has 36% internet penetration Rate or roughly a quarter to our population. And 102% mobile subscription (multiple subscription per person). Furthermore, this report, says PH is the 4th fastest growing nation in mobile data subscription w/ 5M behind China (38M), Brazil (9M) and Indonesia (7M). To me this is cool as it reflects economic development of the country and a more informed and empowered citizens, in the process.

Now this is the not so fun part, apparently smartphone owners should pay attention to mobile device safety because of this findings: 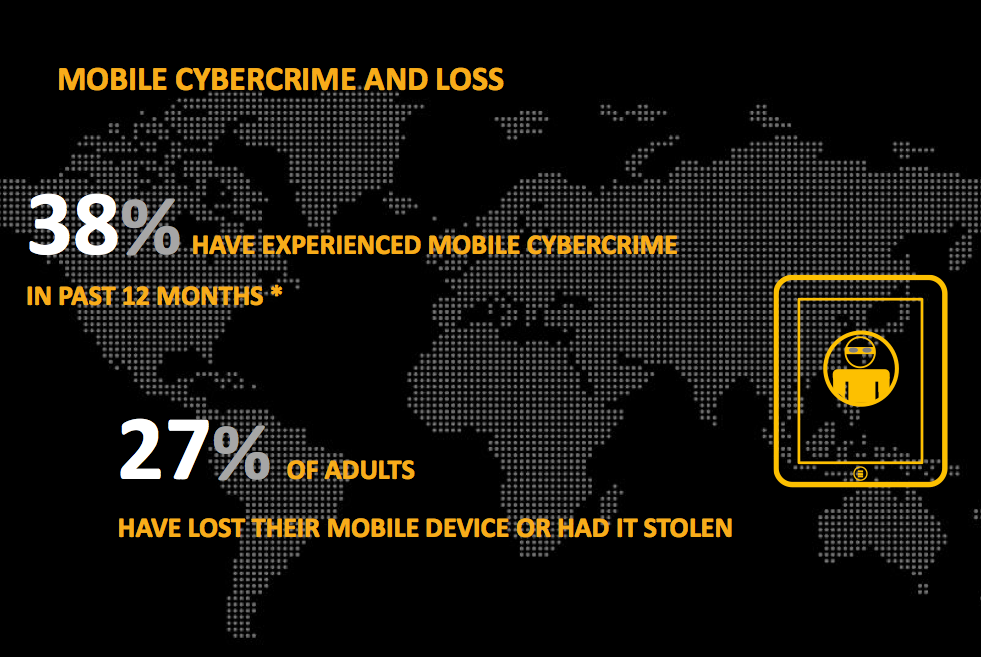 If the mobile device stolen is company issued and it contains sensitive report, information and other proprietary rights, the company also fell victim to cybercrime or at greater risks.

This is mainly because of two things: 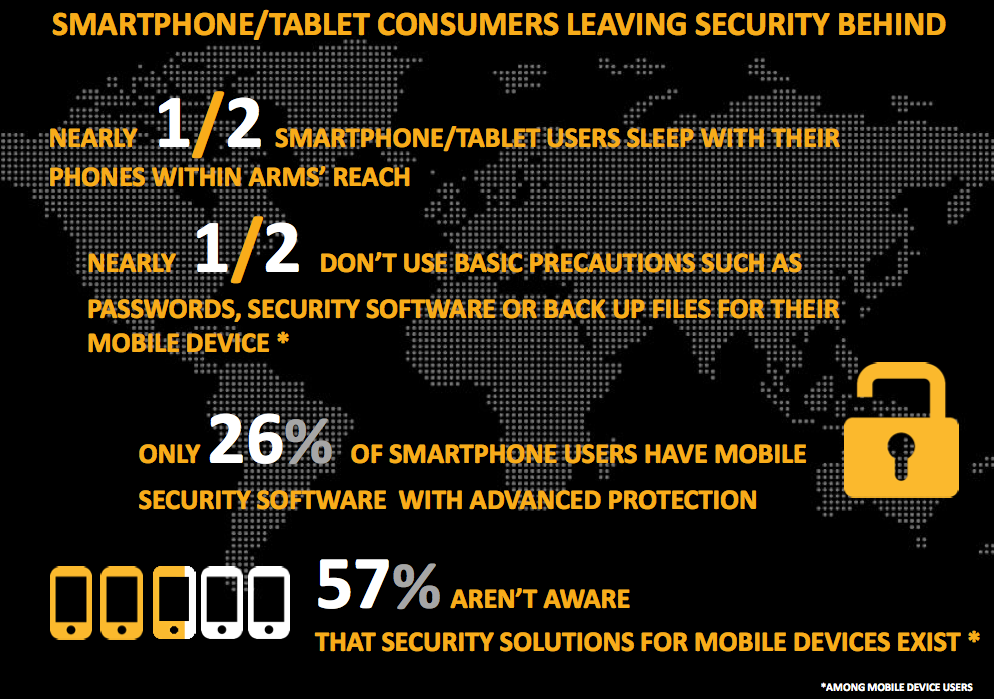 and low security IQ on mobile 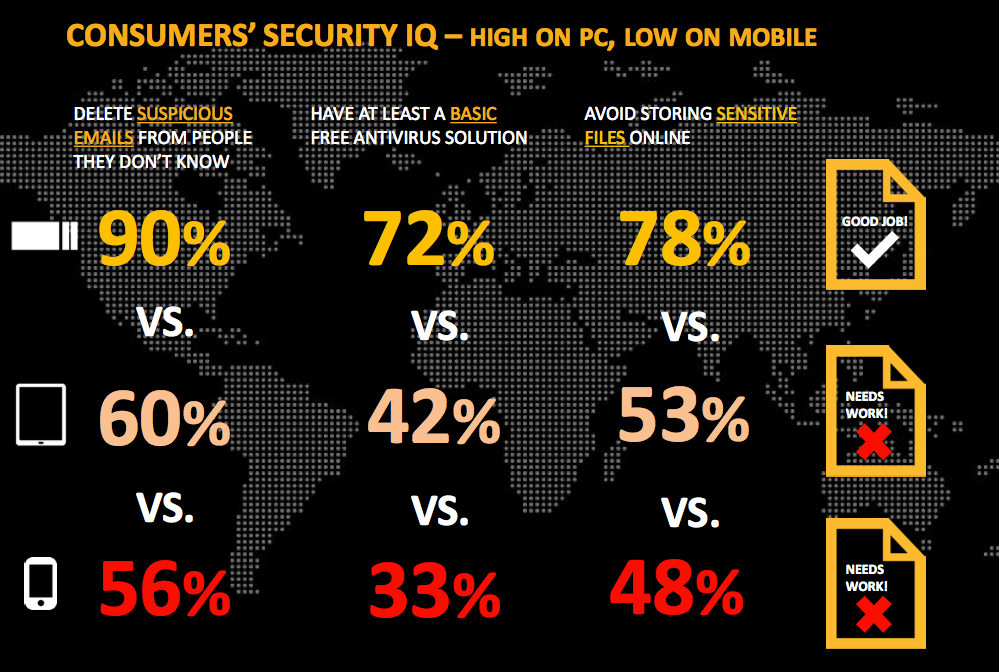 My take on the report

The global findings is relevant to our local context. Indeed we have a growing mobile internet subscribers bec. of affordable smartphones and bucket data deals. However, most Filipino smartphone users (sans the techie ones) are also ignorant of mobile threats as well as security tools. And most also prefer convenience over security, putting at risk their private data.

It’s about time that we get serious in doing these mobile device safety practices than be sorry later.