by Sonnie | Better Work, Do It Yourself, Start Up Tips

Sometime ago, I blogged about “purpose driven recruitment and staffing” , an integration of spiritual intelligence to business and hr management processes. It has drawn mixed reviews because of its nontraditional approach.

Now it got me thinking, is there such a thing as purpose driven productivity?

In one of my “me” times, I have been pondering on the added value of “productivity”. Though this is a corporate and business concept, I was thinking if ever this was thought of and applied in ancient times.
According to Wikipedia

Productivity in business can refer to:

With these, rewards system has been set-up by various institutions to recognize and honor productive person or unit.

But is it possible to measure a person’s productivity based on his life purpose? 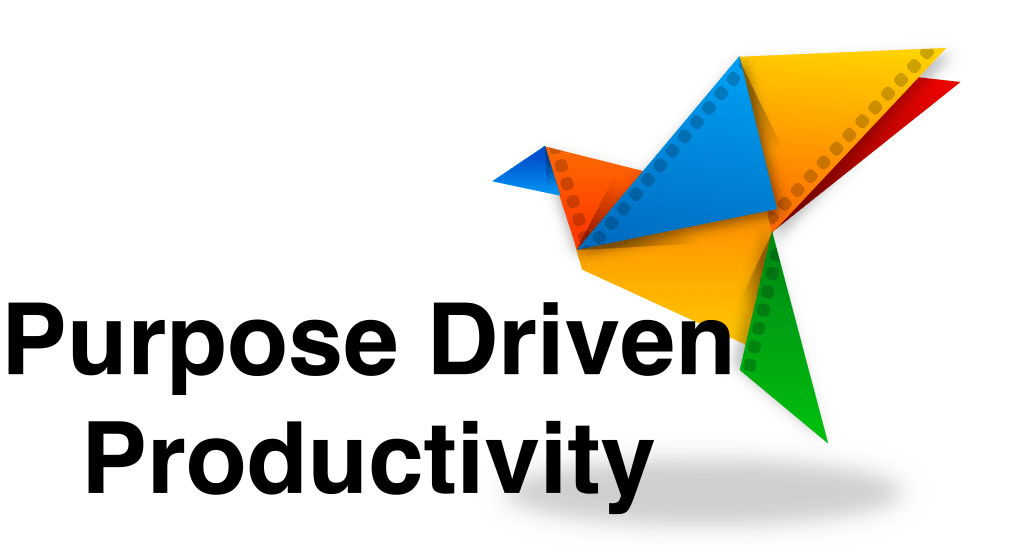 I came across these passages where principles on productivity can be drawn:

A Tree and Its Fruit

43″No good tree bears bad fruit, nor does a bad tree bear good fruit. 44Each tree is recognized by its own fruit. People do not pick figs from thornbushes, or grapes from briers.”

Productivity, in ancient times, is defined based on its analogy of a tree, productivity is measured based on three things: (1) its fruits, (2) the effect (long term) of its fruit and (2) the effort to make the tree productive.

Fruits can either be good or bad. What determines the fruit is the purpose and calling of the person.

Read: What is your life purpose

In most cases, employees and groups are rewarded based either on how much money was saved or how much money was brought into the company. Sometimes, the means to achieve the goal is immaterial. Though slowly, some organizations recognized that the “end justifies the means” approach can be more expensive in the long term.

Read: The cost of lack of integrity in the workplace

This term was originally coined by Steven Covey in his book 7 Habits of Highly Effective People. This habit is described as the person’s effort to improve himself (KASH).

In the first company I worked, we have set up a rewards system wherein the efforts of employee to develop himself is recognized. Points are given to those who sought to study or willingly participated in seminars, conventions and workshops.

How low or zero productivity is handled?


13 Seeing in the distance a fig tree in leaf, he went to find out if it had any fruit. When he reached it, he found nothing but leaves, because it was not the season for figs. 14Then he said to the tree, “May no one ever eat fruit from you again.” And his disciples heard him say it.

Before you think this is unfair and unreasonable, let’s understand the nature of figs. A fig tree with leaves signifies the presence of fruits. Simply put, Leaves = Fruits. If not in season for fruit bearing, the fig is not in the business of “leaf” bearing.

The fig tree in focus, is definitely out of its league. Therefore, the tree was assessed evaluated and judged based on its purpose and expectations.

Likewise, Jesus, utilizing his mastery on adult learning principles, used the fig tree as an example to teach his followers.

Corporations have shifted to performance/productivity based rewards system to keep highly productive employees and encourage the mediocre ones, and eventually remove the “dead wood”.

Though this is a business concept, it is not necessarily new. Consider the principle below.

The LORD says, “I look deep down inside human hearts, I see what is in peoples minds. I reward a man in keeping with his conduct. I bless him for what he has done.”

This talks about rewards based on the following performance factors (I will elaborate on this principle in the future):

Having said all of these, can organization use purpose driven productivity as model?