The 2013 State of Search and Social in the Philippines

Webcertain has recently released  its Global Search and Social Report 2013, and here’s the latest on the  Philippines

In a population that exceeds 100 million, only one third have access to the internet. Thanks to cheap smartphones, internet bucket deals by local telcos and wireless internet dongles, PH increased by 3%. Though “feature phones still dominate the mobile market, the internet market is rapidly evolving into one that is heavily mobile-driven”,  according to the report. 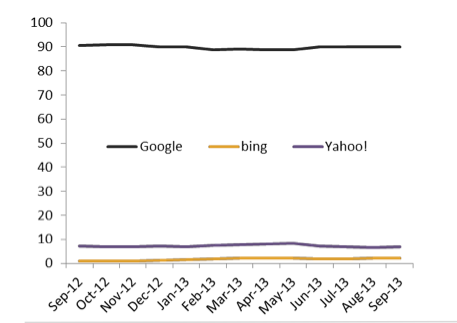 With “9 in every 10 searches on the Filipino web, search has largely become synonymous with Google”. Yahoo! comes on distant 2nd with 6.7% and Bing on  3rd.

Though PH use on search is the lowest in ASEAN it’s interesting to note that “the number of searchers in the Philippines grew by 19% between March 2012 and March 2013, way ahead of the global average at 6%” . 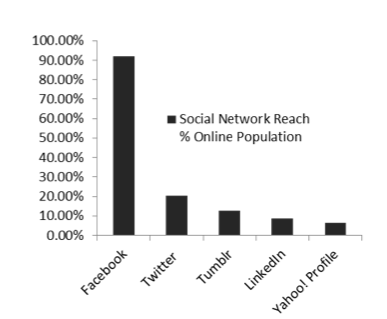 Webcertain further said that  “a single word to describe the Filipino internet is ‘social'”. The Philippines still holds the highest social penetration of all countries w/ 96.1% of the online population in social media. Here arethe popular sites:

However, Brazil beats the Philippines as the most socially engaged nation w/ her “online audience spending an average of 13.8 hours per month on social media”.

Photo sharing sites are also rapidly evolving from being predominantly niche platforms to gaining main- stream appeal, with more than 1 in 3 in the online population having a profile on these sites, said Webcertain.