Hi, thank you for the visit. Sign-up to receive updates. Keep safe!

🏠 ‣ Articles ‣ Advocacy ‣ The Culture of Cyberbullying in the Philippines

The Culture of Cyberbullying in the Philippines

Update: After the Anti-Bullying Act of 2013- More Needs to Be Done 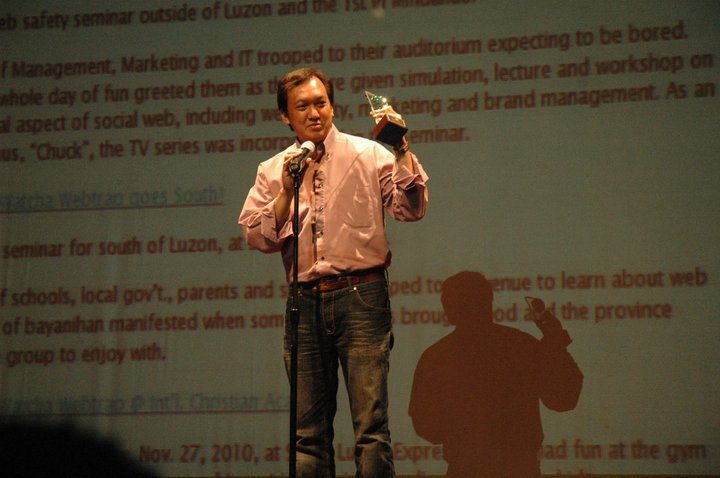 In several occasions, I was asked about the growing incident of cyberbullying in the Philippines, and what contributes to its growth. After receiving the last inquiry, I thought why not blog about it and share the random experimental survey we conducted on the last quarter of 2012.

update: the anti-bullying law has been signed, cyberbullying in the context of minors, has been defined

Cyberbullying refer to minors while cyber harassment and cyberstalking  for adults. The three refers to a similar behaviour that use technology as medium to sow fear and strip the victim of self-worth and dignity.  Stalking though, has an offline component. On Philippine context, media only refer to these as bullying, hopefully, when a law is passed,  the terms will be standardised.

Likewise, bullies exist  even before the cyber age, the technological advancement  just gave them another tool to step up the attack at the same time remain anonymous.

When Cyberbullying in the Philippines is not

When you use digital media to express your thoughts about a person, an incident or opinion. This is your right guaranteed under the Philippine constitution. However, you can be part, unintentionally, of a cyber mob, because of a prevailing public opinion at hand.

When Cyberbullying in the Philippines is

From the IRR of  RA 10627–  when the following were used to (1) embarrass, strip the dignity, sow fear and incite the netizen to violence against another person and when (2) the act was repeated regularly:

The Culture of  Cyberbullying in the Philippines

In our local context, cyberbullying can happen in two ways:

(1)  Away from the public knowledge or the day-to-day cyberbullying that goes unreported.

In a brief survey we conducted, these are our findings:

REPORTED THE INCIDENT TO

And there’s another form of cyberbullying in the Philippines…

We have seen this form emerge in reaction to a troll, a video shared on the web, or a news item. This one is “public”,  but seasonal in nature. In some instances, it also provide a semblance of regularity because it seeks justice for the aggrieved.

There are cultural determinants that contribute to cyber lynching. These determinants are not necessarily bad, but our strengths as a nation, can also become our weakness.

After having said all about our observation, allow me to share the laundry list of what I think can help reduce cyber lynching and bullying incidents in the Philippines. But these need everyone’s collective effort.

For Trad and New Media:

B and D-suite adviser on employer branding and people management.
Founder of LODI Inc. and Co-Founder of Blogwatch.
Mentor and Dad of 2 Gen Z Professionals.

It is fine to say what bullying is. what are some cases that are in the court that one can follow that led to conclusions. I’m in USA – Philippine people are famous for making up stories. Not a judgement. it is monetary and cultural. So what was a case outcome and what was a penalty.

Hi sir. How will i know if someone is already bully me thru messaging on messenger. She always making new account and said malicous word such ‘dumb’ ‘stupid’ and any words. What evidence i need? I can verify who is the user of that account? Hopefuly, you’ll reply on my message immediately.. God Bless. Thanks.

if it is messenger, you just need to block the person para di sya maka message sayo